I have spent a good deal of time in the corporate world where I was a  Sr. V.P. of Marketing for a Fortune 500 firm based in the Chicago area and for the past 30 years I've owned my own businesses. I have founded several, sold a few and currently run and remain active in a few. 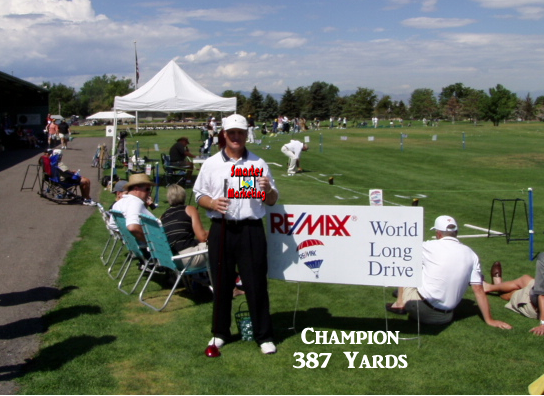 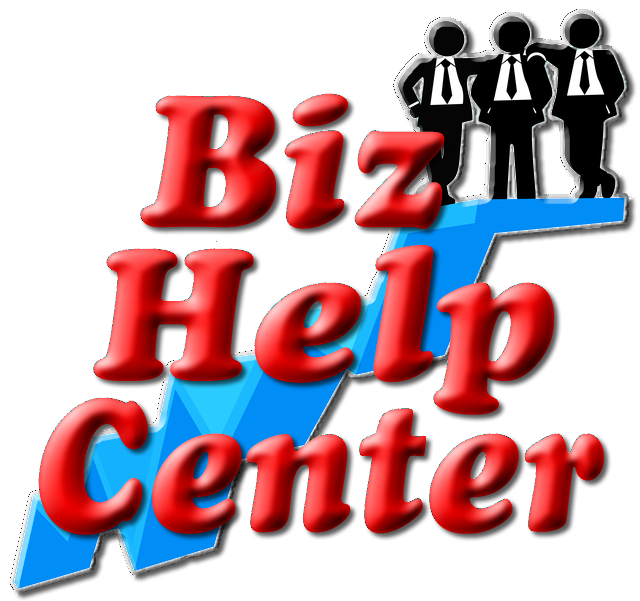 The name says it all for the Small Business Owner.  We help you Grow by using Proprietary tools and systems. 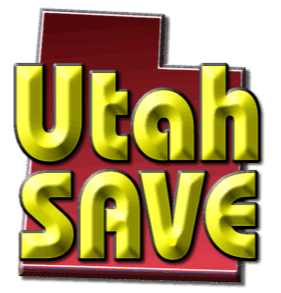 The Full Line.
We have a lot to offer, much of it Free.
We are currently in six states with our (State)SAVE system, including CaribbeanSave.com. 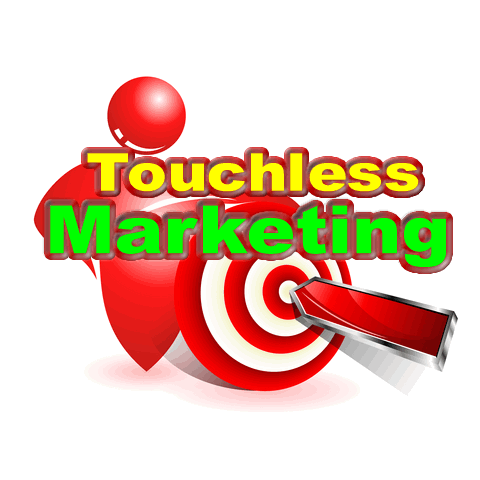 COVID has created a New Norm and the way smart phones are entrenched into our business lives just became more profound. 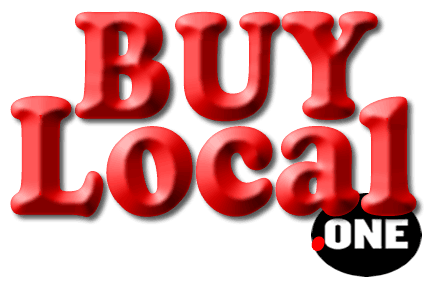 Just one of many states we have developed. Save Time, Money, and even Your Business. 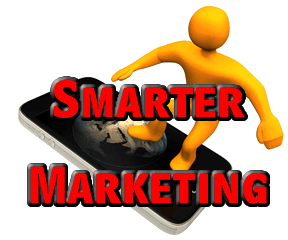 Isn't it time you marketed Smarter vs. simply More Expensively?
We have the systems and tools to make that happen.

When it comes to Sunken Concrete, why not Save it over Replacing it?
We are the oldest and most experienced firm in the Rocky Mountain States and have done more projects than ALL our competitors combined.

Our Proprietary systems will Really Put your Business on the Map. You may want to check it out. 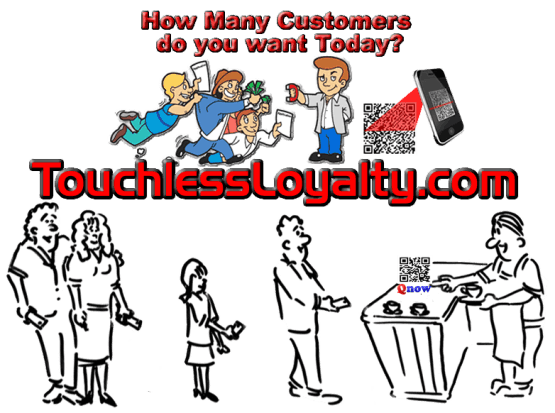 "There is very little you can do in your business that will have a more positive effect on the bottom line than a well structured Loyalty Program."  Market Watch.
Our proprietary system changes how everyone thinks about loyalty systems. It's simple, effective and most of all, fun. 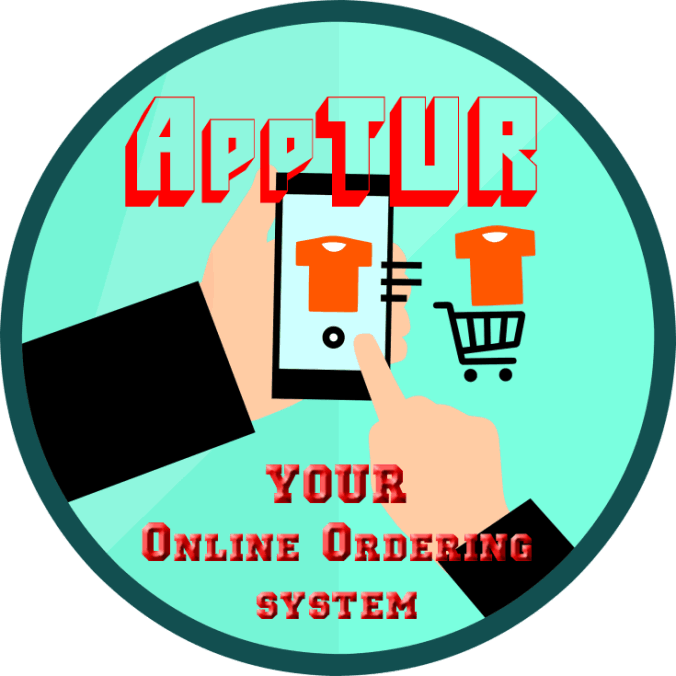 Where is your Order button?
If you own a business and don't have one, the Amazon's of the world will Burry You.

A totally FREE system to help homeowners sell their property on their own without a realtor. 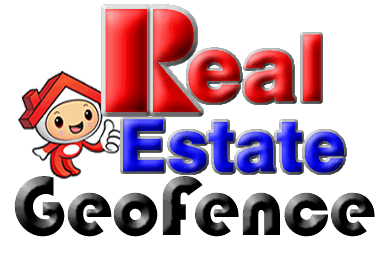 Coming soon, a FREE System for Realtors that WILL help you Market. Several Free tools you just have to see to believe.

Showcasing the Best Golf Courses in the West, as well as a Guaranteed Golf Improvement system. 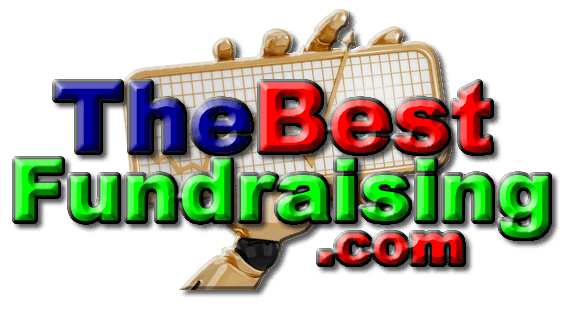 For most organizations, fundraising is NOT a FUN activity. We take Fundraising and drop the "d". We call it FunRaising.
See Why...
And, it's Ongoing and you are doing something FOR the business owner rather than asking for something. 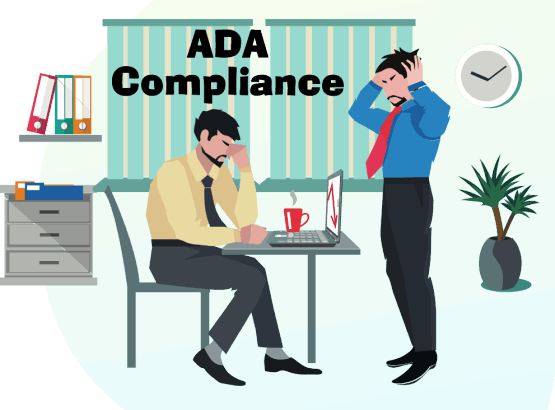 Folks, if you have a website it's no longer a matter of if you will be sued, it's now a matter of WHEN.
Protect yourself, this is real! 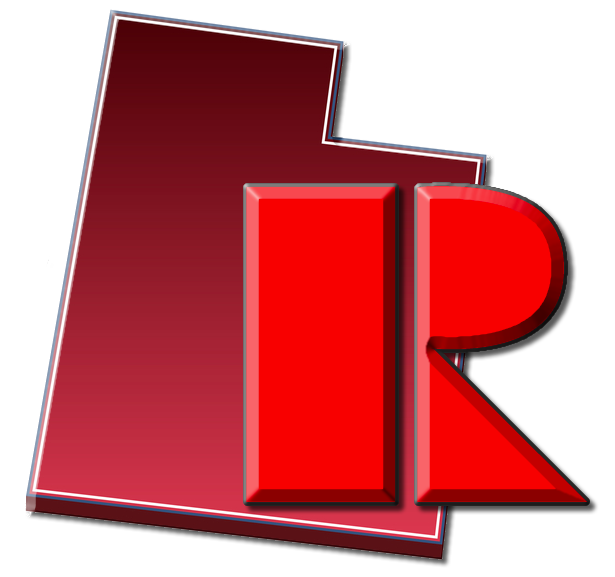 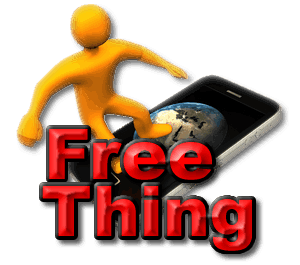 Ever thought about a business of your own but without all that up front cost? And what if it was the Hottest Thing to Hit the Planet?
We have two here, check them out. 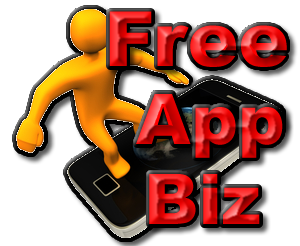 We are looking for partners across North America and the Western Hemisphere. Let us know if you are interested in helping your Local Business Owners.

Others where I either Chair or offer Consulting.

I consult for the HIll A.F.B. Airshow that comes around every even year in June. Site built for the U.S. Air Force. 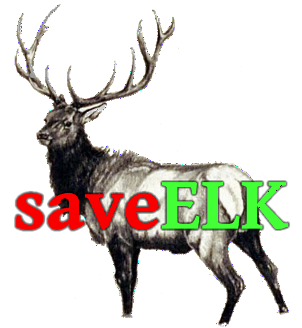 Alerting folks to the Plight of our Mountain Ungulate. Site being redone. 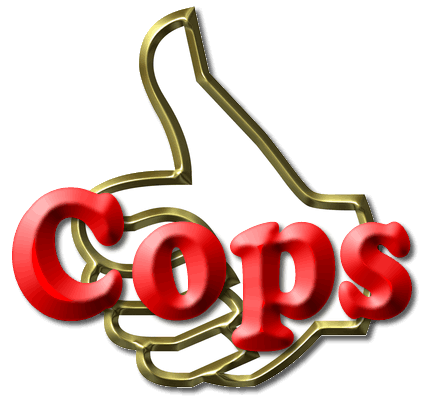 Isn't it time we Thanked our Officers and first responders by showing them we appreciate all they do for us? Let's give the "Cop Up" sign when we see one.

Calling out the Scams and criminal activity occurring online today. 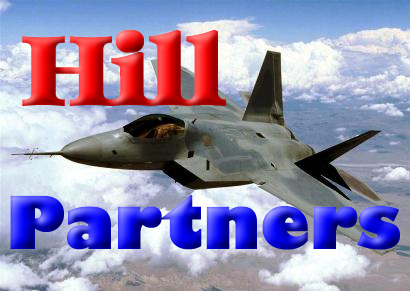 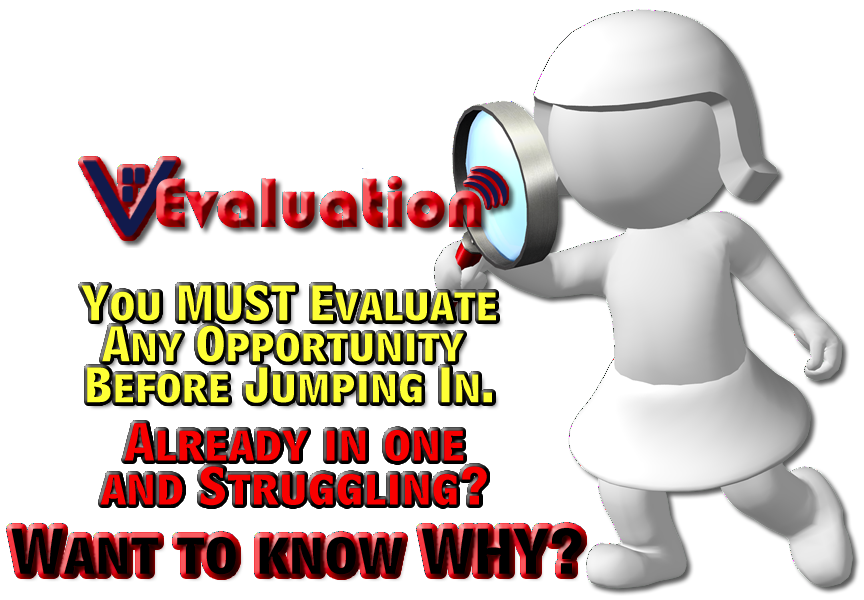 A service to the Home Based Business folks so they don't get scammed. Find how why most don't work and identify the "Red Flags."

Companies I founded, built up and Sold.
General Information 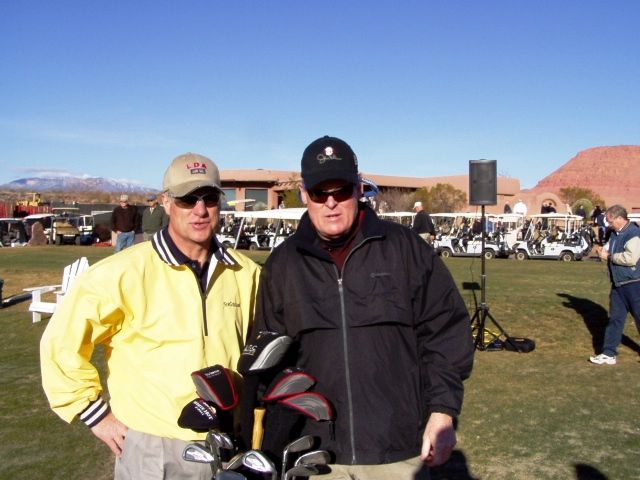 With my Playing Partner Johnny Miller at a Pro Event

1968 U.S. Olympic Ski Team 2nd Alternate, (Slalom and Giant Slalom.) That was the year of Jean-Claude Killy, the only person in history to win Gold in the Slalom, Giant Slalom and Downhill at the same Olympics.

National Speaker having given Keynote Addresses in 7 states to National and Regional Conferences in Construction, Higher Education and Banking.

Looking for a Home Business?

How does FREE sound?